About the song wrote by Dean Whitbread Woody (Woodie) Wilson was a NASCAR racing driver. He had early success, including helping to set up NASCAR, then disappeared for a while, then returned and had more success. It’s not known why he did that.

The song is written from the perspective of somebody who knows him well, saying, Woody, why do you waste your talent, when your fans « lifted you high on your day » ?

"Oh Woody Wilson, you had 50 cars on your tail And so many have tried, but again and again they have failed You were fearless and fastest, and you were gonna last this one out And then you went home, ’cause you just didn’t know what all the fuss was about 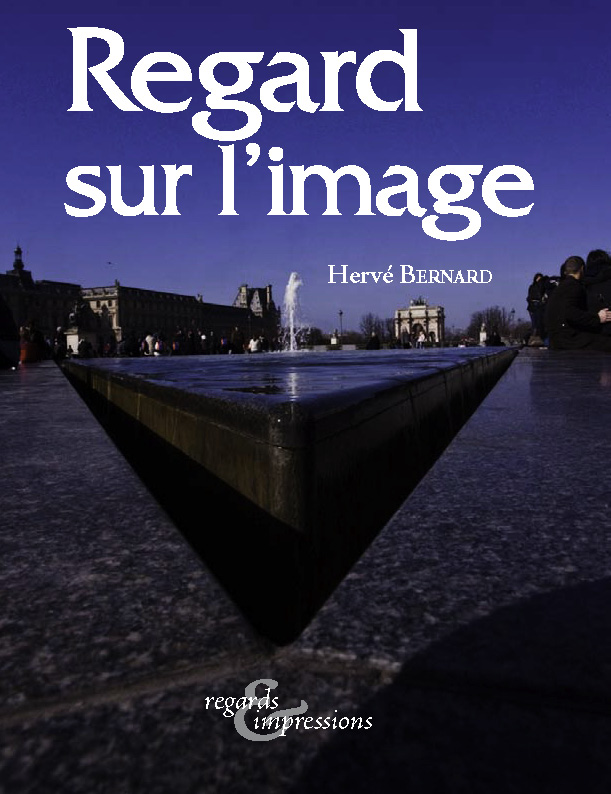