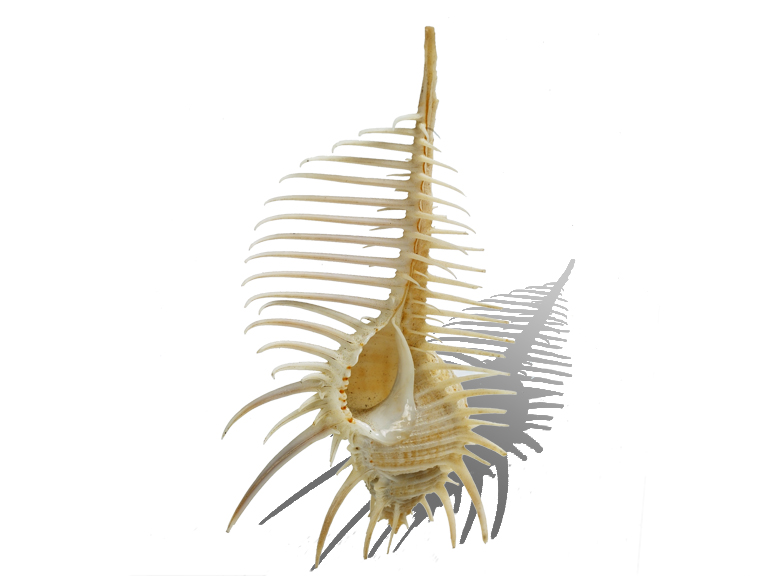 With our effort to build a feature reduced Axiom camera prototype (Axiom Alpha) nearing completion, we’re testing variations of our concept and designs for the full Axiom camera system. Whilst the official announcement for the Axiom camera occurred back in July 2012, the world has since changed : New technologies are now available, with prior hardware difficulties and bottlenecks now much easier to overcome. In the last twelve months, the apertus° team has also grown and evolved- we have learnt from past errors in judgement and have adjusted our decisions accordingly.

In October 2013, we can see that the market for digital cinema cameras is noticeably more crowded. With strong competition already forcing it’s first victims out of business, we have asked ourselves many times if what we are attempting to do is actually a good idea - we are the newcomers, emerging from an international community with no corporate funding behind us. A number of people have called us crazy and predicted that our vision will not be a success. And after opening up our doubts, our fears and examining them at length, we are still arriving at the same conclusion : YES, this is what our hearts and minds are set on and we’re going to do it !